The revolution in the kitchen

Let's eat out. Having your meal prepared by others is not an invention of modern times.

Predecessor of the snack bar and food truck: a cookshop discovered in the excavations of Pompeii. 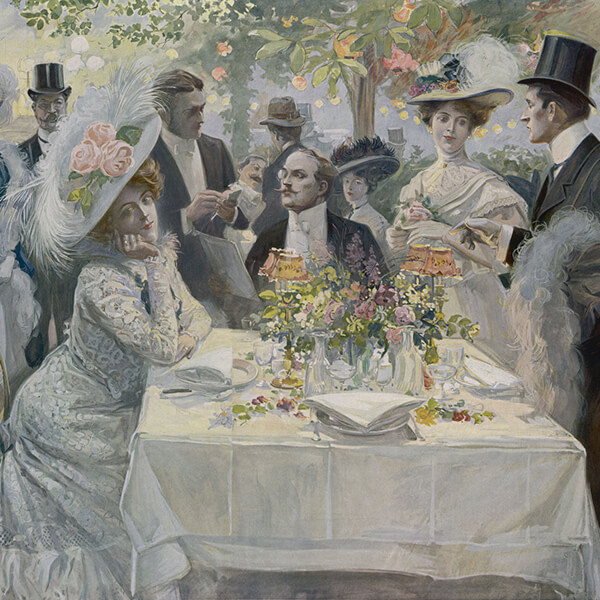 In the excavations of Pompeii, researchers discovered the ancient equivalent of today's snack bar: in the more than 150 Thermopolia decorated with frescoes, quick dishes of pulses were served with a goblet of wine even in early times. A few hundred years later, innkeepers along the postal routes were happy about every stagecoach's broken drawbar and their jiggled, hungry and thirsty travellers whom they could offer board and lodging.

Things are not only brewing in the pots

However, select restaurants with different finely tuned menus only emerged during the French Revolution - when people put a drastic end to the supremacy of the hated aristocracy.

With the expulsion of the Comte and Comtesse, their staff was also out on the street. Among them were cooks who were used to catering classy meals for large groups. In order to avoid starving themselves, they offered the best food and finest dishes to those who could now afford it: the citizens who had come to new power. And they had an appetite for something new, in every sense of the word. As time went on, going to a restaurant was no longer about getting full. Stylish dining culture with a menu to choose from became an affordable symbol of social life for many people. 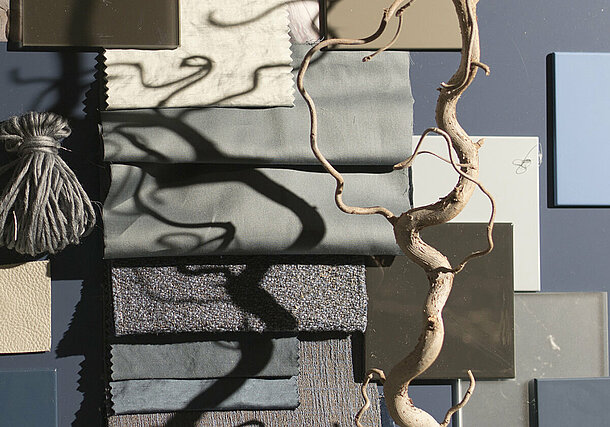 What, what for, where?

Colour, format, durability, hygiene properties: Many decisions have to be made when choosing materials for walls and floors. 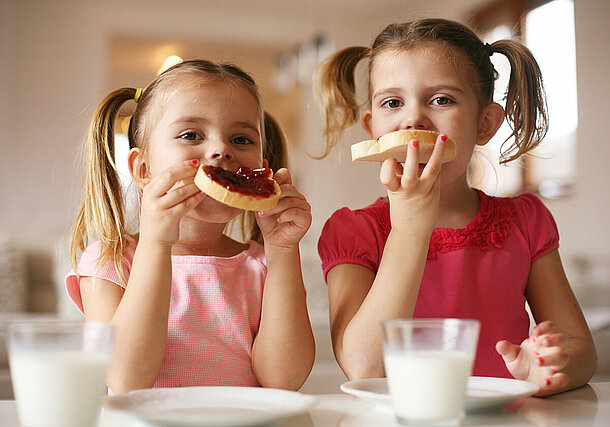 Why jam sandwiches end up on the jam side

How families with children, pets, cope with mess. 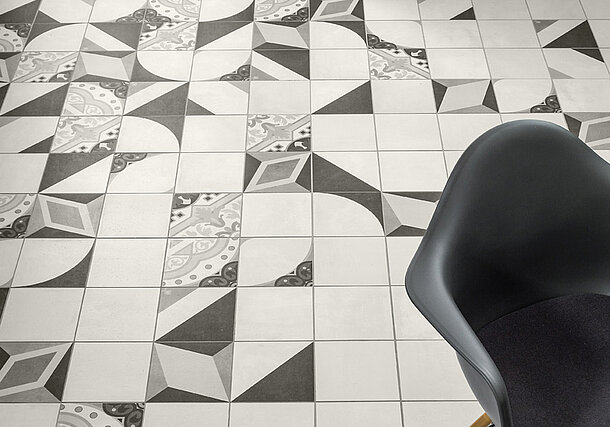 Designing a home according to all the rules of beauty while also meeting the highest hygiene standards. 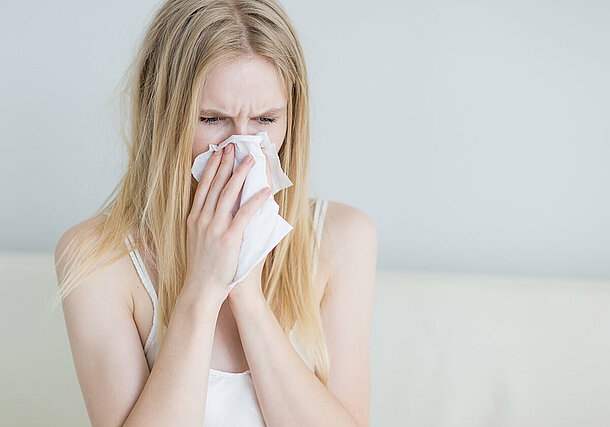 No room for allergies

Why dust mites damage your health and how to get rid of them quickly. 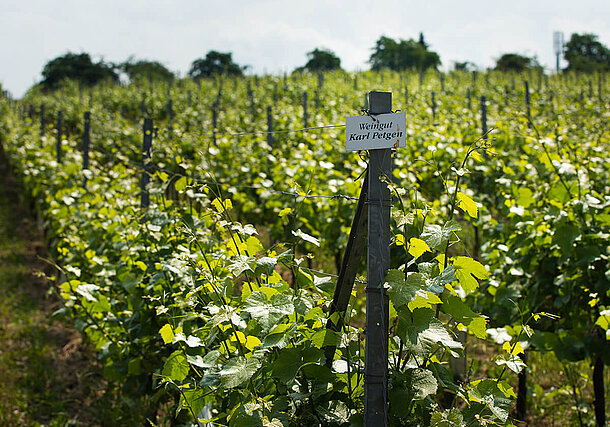 Tradition and functionality are not a contradiction

Winemaker Peter Petgen on traditional winemaking and the requirement for the highest hygiene standards. 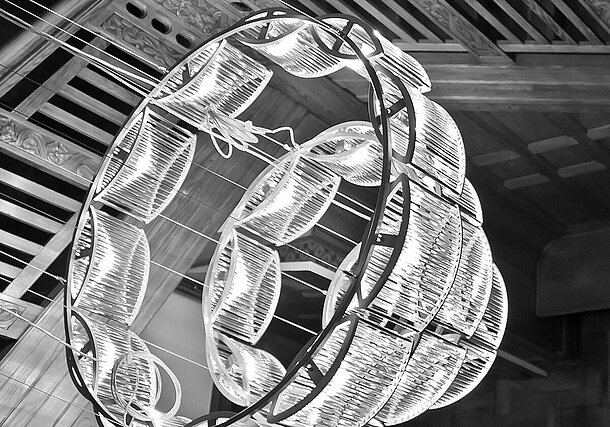 A private clinic for plastic aesthetic surgery creates a stylish retreat in a villa dating from 1908. 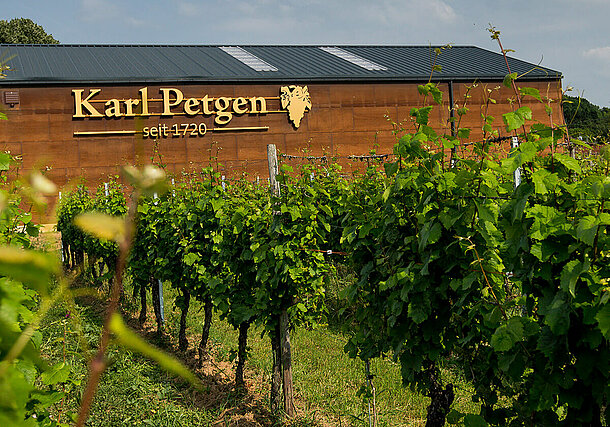 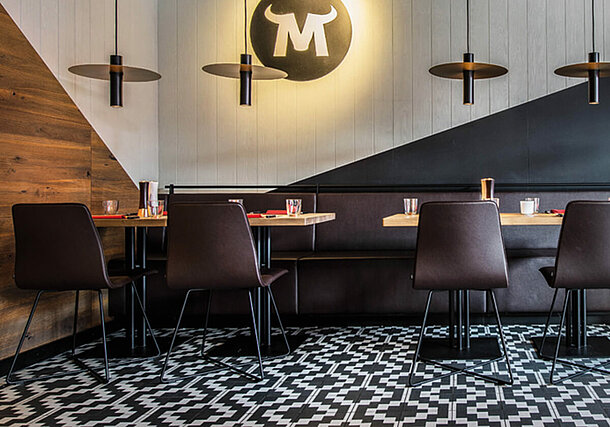 Cleanliness in every respect: new restaurant concepts tuned to hygiene and sustainability. 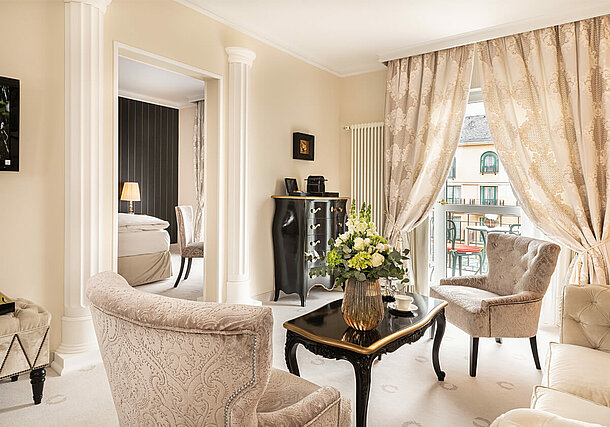 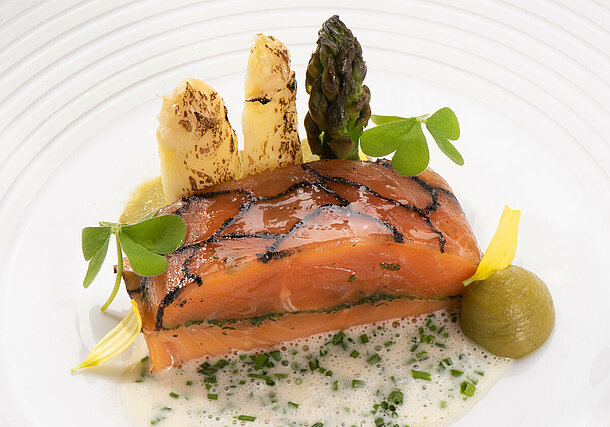 Inspiration
Ideas
Information
Inside
About us
V&B Professionals